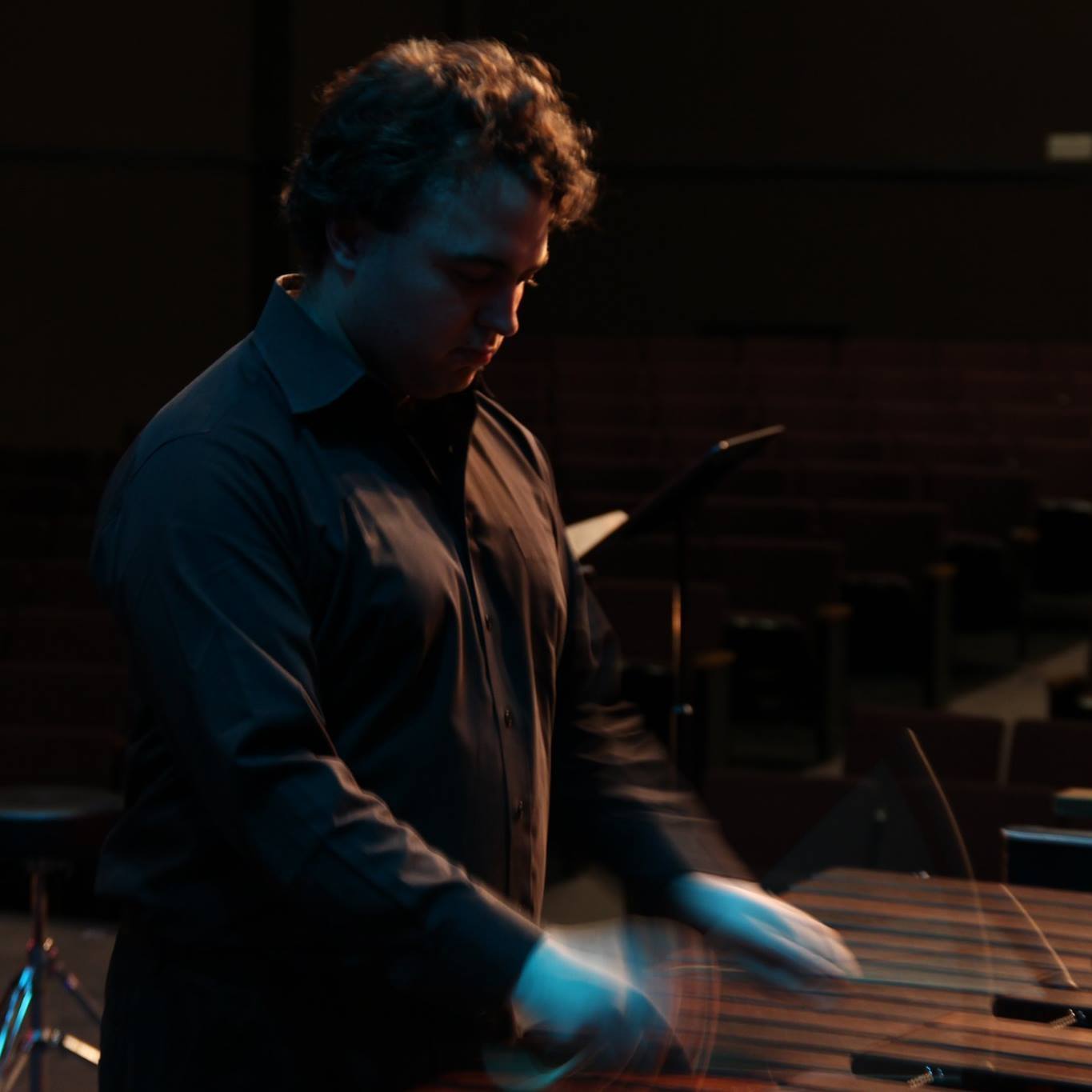 Will is a drummer/percussionist based in the Greater New York City area.  Born in London, England, he was raised in Lebanon, NJ.  He is a graduate of North Hunterdon High School and was a member of the New Jersey Region II and All-State Wind Ensembles.  He earned his Bachelor of Music in Music Education from the Ithaca College School of Music, and his Master of Music in Percussion Performance at New York University.  His primary teachers have included Jonathan Haas, James Saporito, Simon Boyar, and Gordon Stout.

Will’s diverse performance career has taken him across two continents, from New York City’s East Village to Salzburg and Prague.  From cornerstone orchestral and operatic repertoire, classic and modern musical theatre, pop/rock, and even ragtime xylophone, he is at home with many different drumming and percussion styles.  Notable highlights include performing Mozart operas in the venues where their world premieres were given, recording an album with Glenn Kotche of Wilco, and accompanying a dance troupe with Philip Glass music on steel pan.  He has also performed with other local ensembles such as the Plainfield Symphony, Garden State Philharmonic, Central Jersey Symphony, as well as numerous school musical productions.

In addition to performing, Will is also a passionate and dedicated music educator.  He is currently the pit instructor for the Piscataway Township High School Marching Band.  In his spare time, he also enjoys walking, cycling, playing golf, and cellular photography.